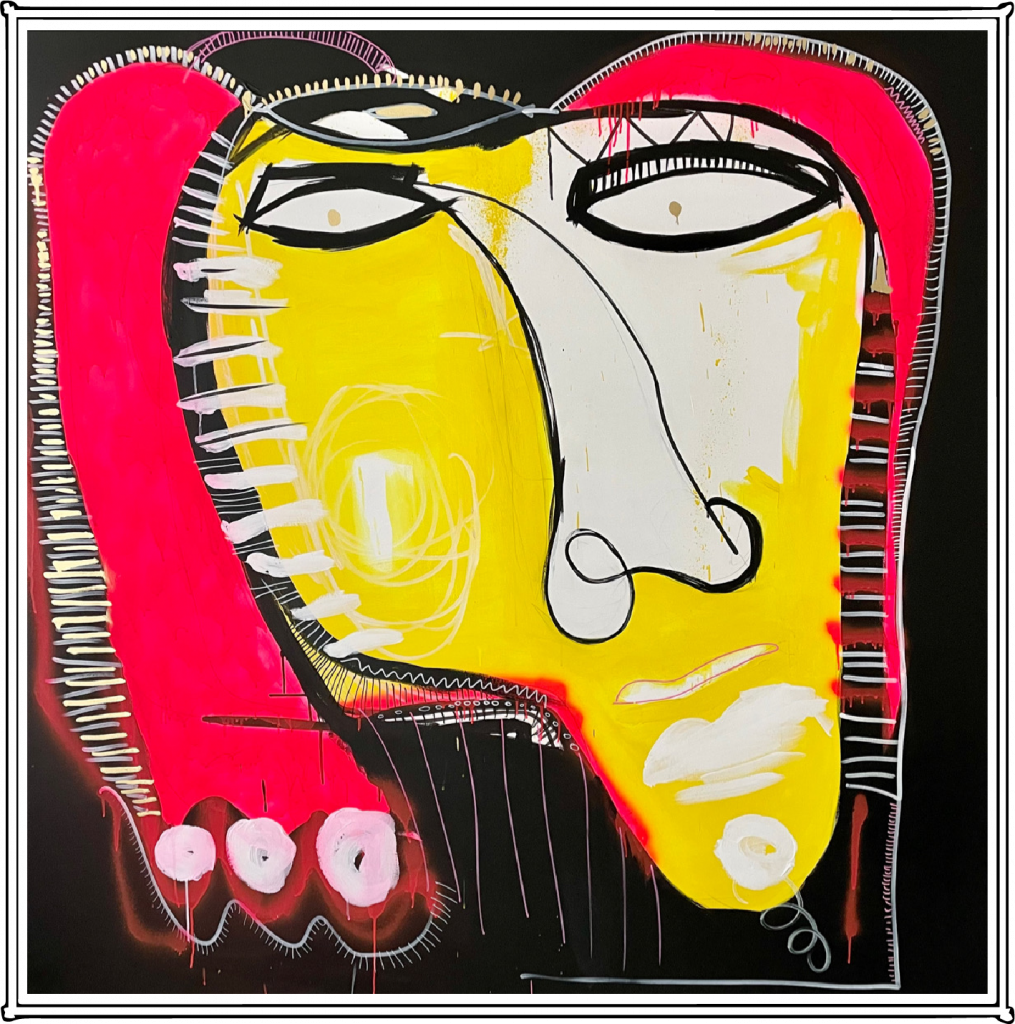 I was lucky enough to enjoy this world cup in my own country and thus be able to experience the energy that existed on the streets of Buenos Aires, where a heavenly magic united us regardless of who we were and where we were going. Faces illuminated by hope,voices singing a song, inviting us to […] 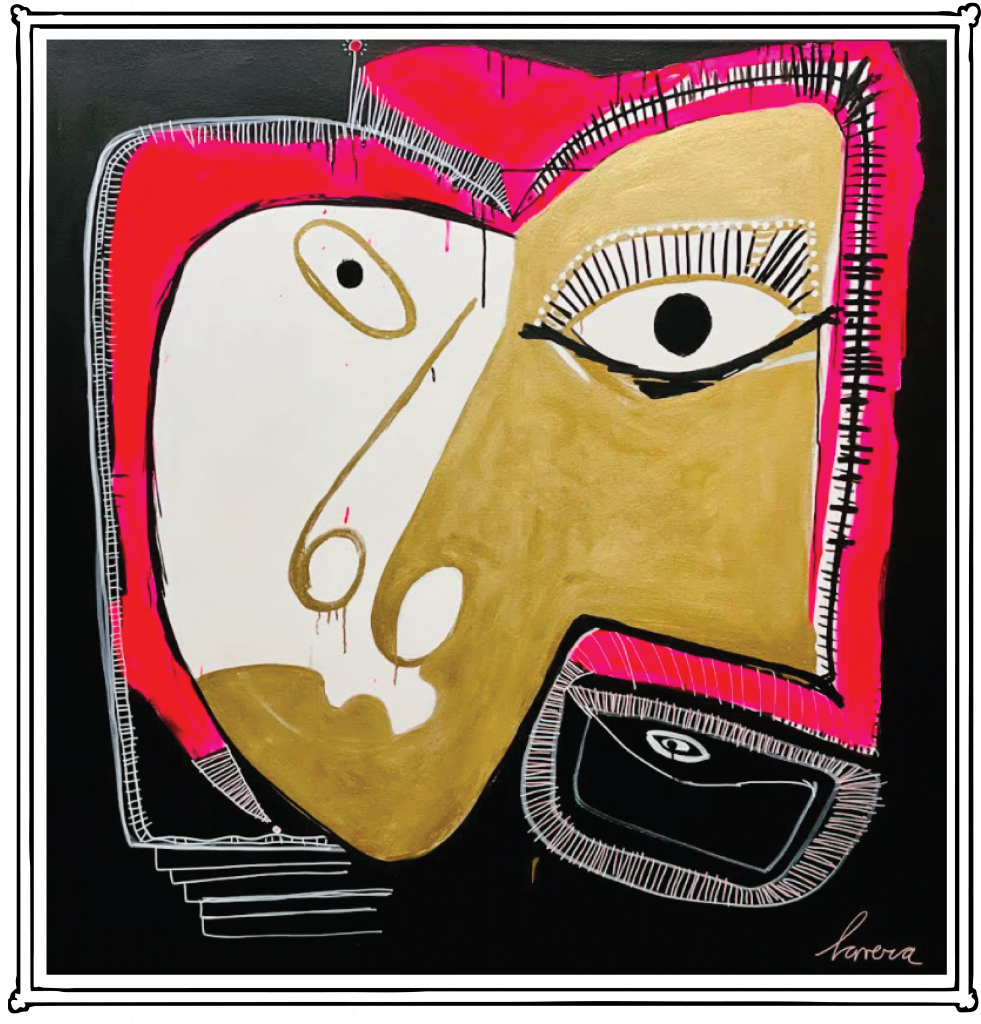 During the three millennia of ancient Egypt, only five women are known to have ruled as Pharaoh Queens. But unlike the male, the role of the woman was not merely to occupy absolute power, but to be the guardian and protector of her country and of her husband in his shadow. In the 18th dynasty, […]

This painting is made with an oil background, aerosols, acrylics and markers. Painted on canvas. 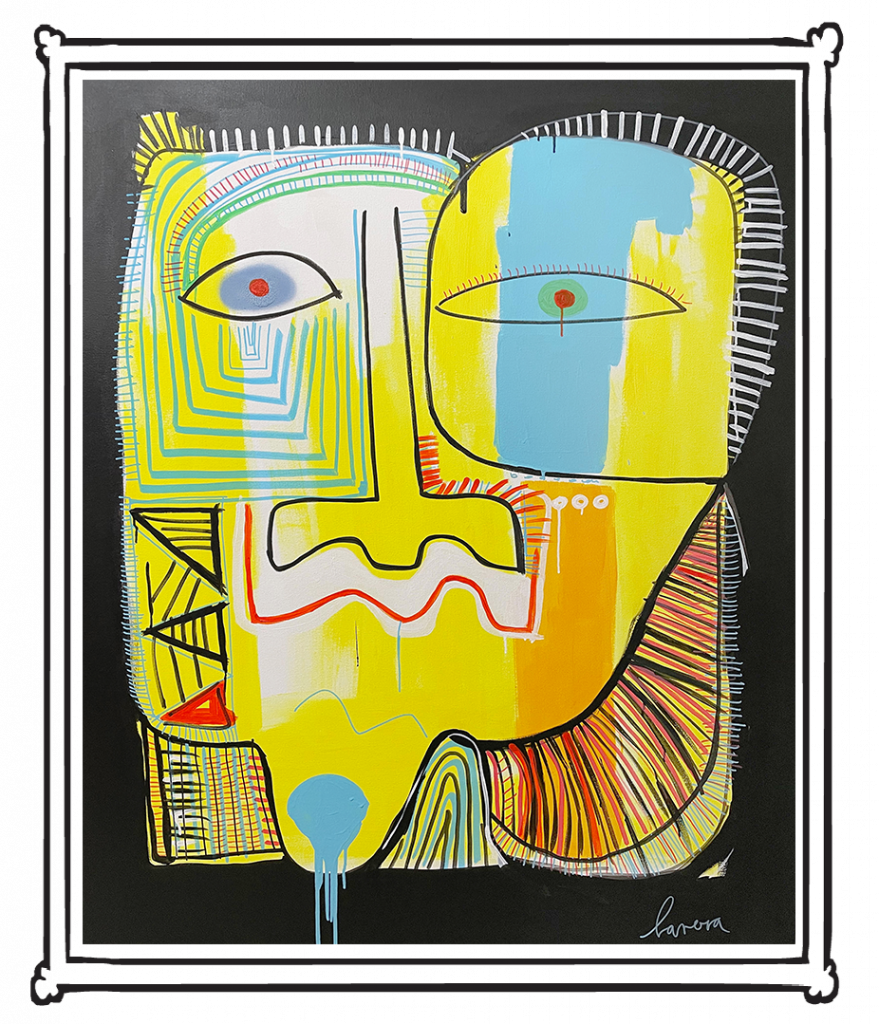 The King is immortal,In his steps, engraved footprints are left,Son of the God Ra,Pharaoh will be,After his death with Osiris, he will be fused. Pharaohs are known as Kings of Ancient Egypt, who after their death endowed them with divinity to later be venerated as new Gods. In the canvas Pharaoh is immortal. This paint […] 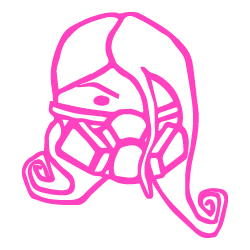 SIGN UP TO RECEIVE UPDATES ABOUT ME AND MY ART!